Thinking about the poem

Question 1. Where does the traveller find himself? What problem does he face?
Solution : The traveller finds himself in the yellow woods at a point where the road forks into two. The problem that he faces is that he cannot decide which road to take to continue his journey since it is not possible for him to travel both roads at the same time.

Question 2. Discuss what these phrases mean to you.
(i) a yellow wood
(ii) it was grassy and wanted wear
(iii) the passing there
(iv) leaves no step had trodden black
(v) how way leads on to way

Solution :
(i) Yellow wood symbolises the autumn season. Autumn corresponds with old age. The poet could be symbolically talking about the later stages of life.
(ii) It conveys that the road was full of grass and nobody has used that road. It was a smooth road which had not worn out.
(iii) The use of the path by passersby.
(iv) The leaves had not changed their colour and turned black because of less people stepping on them. It could represent a path one may have never/seldom taken in life for the fear of uncertainty.
(v) This phrase means how certain decisions one makes in life could pave the way for many other decisions.

Question 3. Is there any difference between the two roads as the poet describes them
(i) in stanzas two and three?
(ii) in the last two lines of the poem?

Solution :
(i) In stanza two the poet explains that the only difference between the two roads was that the road he took had the right to be chosen (the better claim) because it was covered with grass and looked as if it had not been used too much. Besides this difference, both roads had been equally worn down by passersby travelling on them.
In stanza three the poet says that both the roads were equally covered with leaves and that no person had stepped on.
(ii) In the last two lines of the poem the poet says that there is a difference between the two roads because he took the road that was less travelled by other people and that made all the difference to his journey.

Question 5. Have you ever had to make a difficult choice (or do you think you will have difficult choices to make)? How will you make the choice (for what reasons)?
Solution : No, till now I have never been in a situation in which I had to make a difficult choice. Perhaps I am still too young to make an independent choice. Yes, I think later or sooner I will have difficult choices to make. After completing my general education, I will have to make choice of profession whether I should become and engineer or doctor or something else. I will have hundreds of option before me. Then it will be difficult to make a choice in between them. I will make choice according to my capabilities and strong points at that time. I will choose a path that gives me satisfaction and mental peace. I will not join the rat race for money. Like the poet in poem, I will choose a challenging and unexplored path in my life.

Question 6. After you have made a choice do you always think about what might have been, or do you accept the reality?
Solution : Taking a decision sometime make or mars our future. Having made a choice, I accept the reality. Reconsidering a decision or contemplating over it is not a positive approach towards life. Such thoughts never allow us to be happy with what we have gained from our decision. Therefore, I believe in sticking to my decisions.

Question 7(a). In the poem, a traveler comes to a fork in the road and needs to decide which way to go to continue his journey. Figuratively the choice of the road denotes ______________________.
(i) the tough choices people make the road of life
(ii) the time wasted on deciding what to do
(iii) life is like a forest
(iv) one must travel a lot to realize his dreams

Solution : (i) the tough choices people make the road of life

Question 8(a). The poet says “I took the one less travelled by, And that has made all the difference.” What is ‘the difference’ that the poet mentions?
Solution : The difference is probably the degree of success which he has achieved and the amount of happiness and fulfilment he must have felt by travelling the unexplored way.

Question 8(b). Does the speaker seem happy about his decision?
Solution : There is a certain ambiguity here. The speaker seems happy and satisfied when he says – “And that has made all the difference.” However, the sigh just before this makes us question his happiness.

Question 8(c). Which road would you choose? Why?
Solution : A sample answer has been provided for students’ reference. It is strongly recommended that students prepare the answer on their own. I would always choose the path not tread upon before me. I like adventure and would want to explore new facets. I am always enthusiastic for venturing into something absolutely new, uncommon and unknown to the rest of the world.

Question 8(d). Which road does the speaker choose?
Solution : The speaker chose the road which was less used. The road he chose seemed to tread upon lesser than the other. His road seems to be grassy as well while the other was not.

Question 9. Describe the two roads that the author finds.
Solution : Both the roads were covered with undergrowth. The one which the poet took was “grassy” and apparently less used and thus, wanted wear.

Solution : The poem “The Road Not Taken” by Robert Frost is about the choices that one makes in life. It tells about a man who comes to a fork in the road he is travelling upon. He feels sorry that he cannot travel both paths as he must choose one. Frost uses this fork in the road to represent a point in the man’s life where he has to choose the direction he wishes to take in life. As he thinks about his decision he looks down one path as far as he can see trying to foresee what life will be like if he walks that path. He then gazes at the other trail and decides the outcome of going down that path would be just as pleasant. At this point he concludes that the trail that has been less travelled on would be more rewarding when he reaches the end of it. The man then decides that he will save the other path for another day, even though he knows that one path leads to another and that he won’t get a chance to go back. The man then says that he will be telling this story with a “sigh” someday in the future suggesting that he will wonder what life would have been like if he had chosen the more walked path even though the path he chose has made all the difference.

Question 12.
Roads are fascinating as metaphors for life, change, journeys, partings, adventure, etc. or simply as roads. This is probably why they, and all their attendant images, have permeated art, literature and song. In the poem, Frost uses the fork in the road as a metaphor for the choices we make in life. Thus the roads are, in fact, two alternative ways of life. What other nouns could be used to represent life?

Solution :
Pointers have been provided for students’ reference.
It is strongly recommended that students prepare the answer on their own.

Question 13. In groups of six, select, write the script of and present a skit that demonstrates decision making and conflict resolution. Follow the steps given below:
• choices to be made
• options to be considered
• the influence of others
• the decisions/actions taken
• the immediate and future consequences of the decision.

Solution : This question is to be answered on the basis of your own understanding, experience and thoughts. It is strongly recommended that you prepare the solution on your own.

Question 14.
The Road Not Taken is biographical poem. Therefore, some personal biographical information is relevant to the deeper understanding of the poem we have read. Go to www.encarta.com and complete the following worksheet about Robert Frost.
(a) What “momentous decision” was made by Frost in 1912?
(b) How old was he when he had to make this decision?
(c) Why was it so difficult to make this decision? Think and give more than one reason.
(d) Was the “road” Frost had taken easy “to travel”?
(e) Do you think he wrote “The Road Not Taken” before sailing from the USA to England or after?
(f) Can you quote a line or two from the poem that can support your answer?
(g) Do you think Frost finally became popular in America as a poet?

Solution :
This question is to be answered on the basis of your own understanding, experience and thoughts. It is strongly recommended that you prepare the solution on your own. 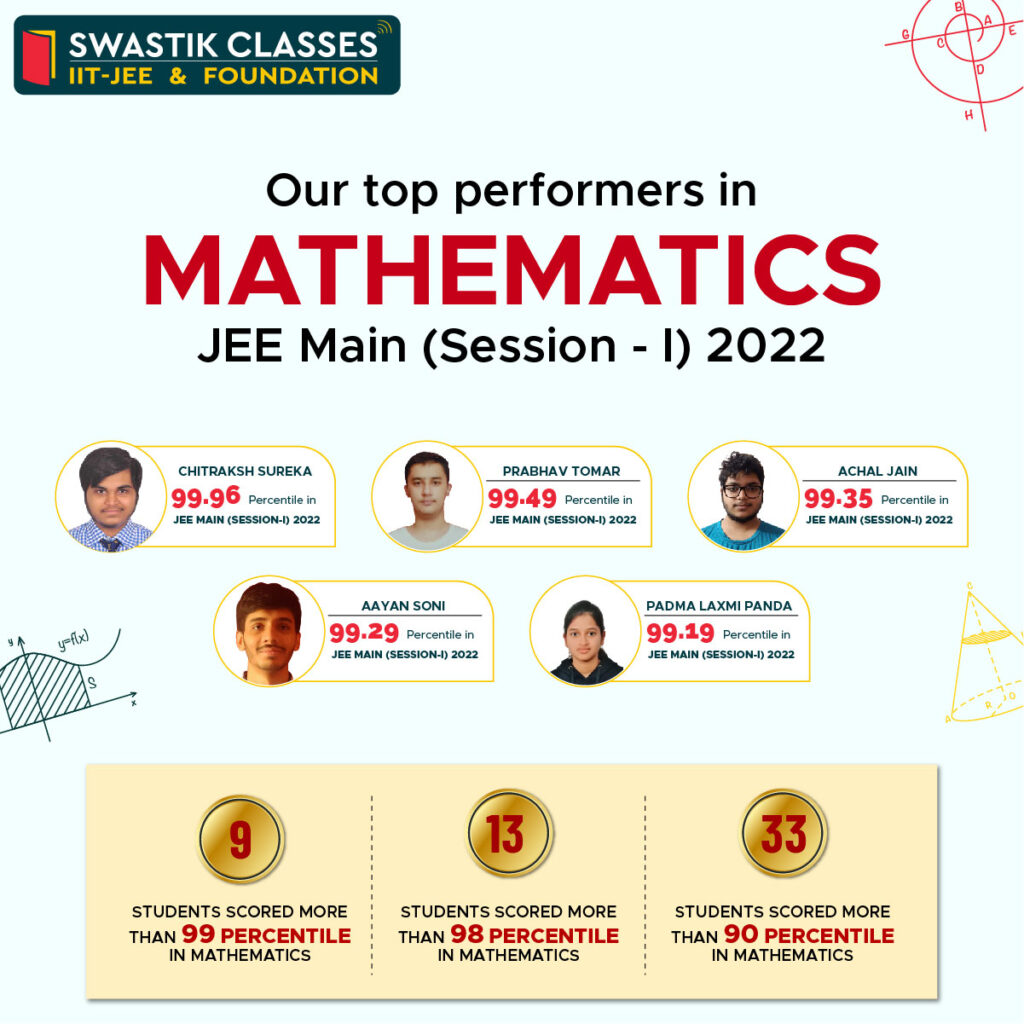 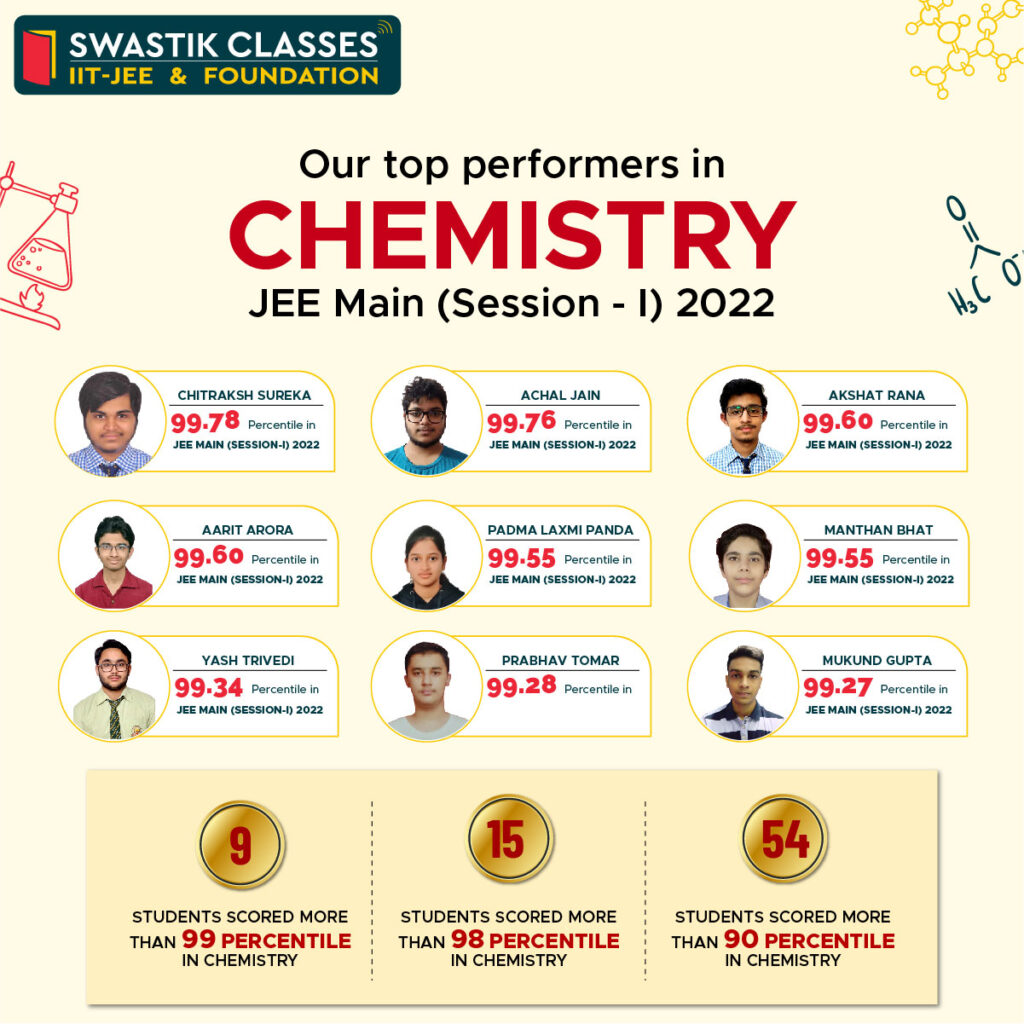 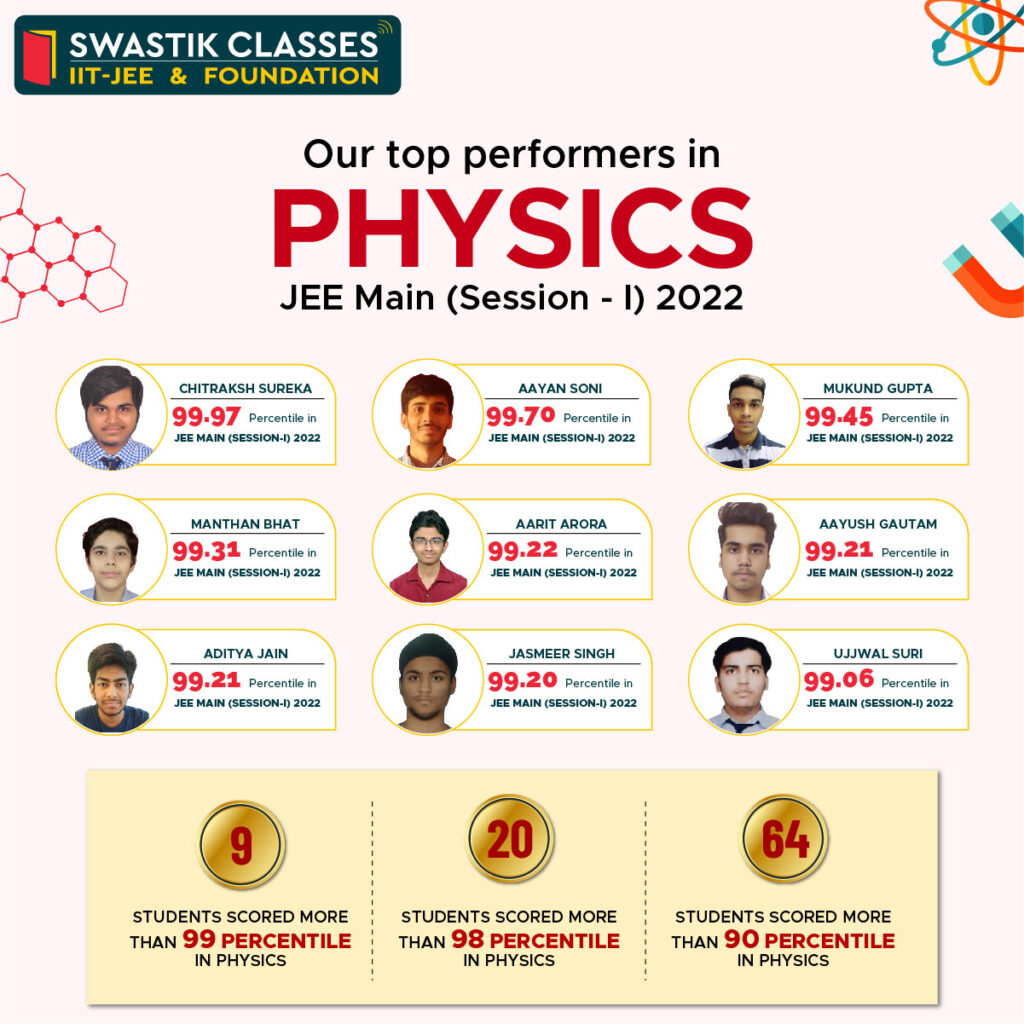 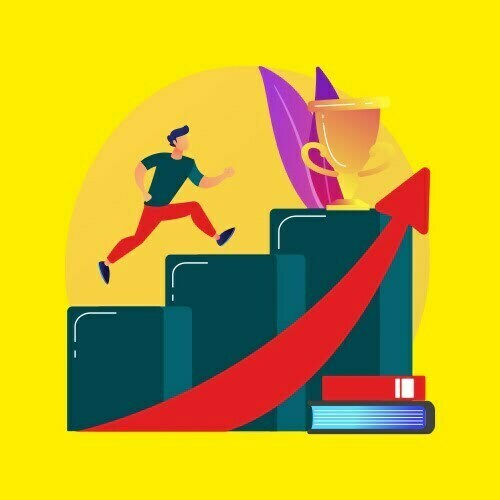